There has been a sharp rise in the number of US drone strikes in Yemen and Somalia since US President Donald Trump took office, says a report.

In March, Trump gave the US military authority to carry out airstrikes without notifying the government in regions designated as areas with “active hostilities.”

“In Yemen, 30 strikes hit within a month of the declaration being reported – nearly as many as the whole of 2016. Most of the 125 strikes in 2017 hit in central Yemen, where the US military’s Central Command vigorously pursued fighters from al-Qaeda in the Arabian Peninsula (AQAP),” said the Bureau of Investigative Journalism.

Yemen has come under regular US drone strikes, with Washington claiming to be targeting al-Qaeda militants while local sources say civilians have been the main victims.

The London-based NGO noted that the number of strikes doubled in Somalia and tripled in Yemen since Trump began his term in January 2017.

“In Somalia, the Obama administration had officially designated the al-Shabab group as an al-Qaeda affiliate at the end of November 2016, essentially widening who could be targeted. But there was no increase in strikes until July 2017, with all but two of this year’s 32 strikes carried out since then,” it added.

The Pentagon has been carrying out airstrikes and ground raids in Somalia for a decade, initially using helicopters and AC-130 gunships.

In June 2011, American forces began using drones to carry out the strikes, in a mission which has so far failed to uproot militancy in the country. 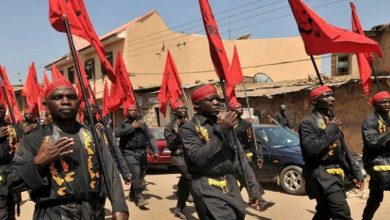 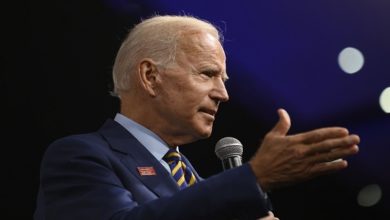 Joe Biden says Trump as a “incapable” head of state

Canada is at war with ISIS, not Syria, Stephen Harper says