Nasbi terrorists of banned outfit Sipah-e-Sahaba/Lashkar-e-Jhangvi killed three Shia Muslims in Karachi during last 24 hours.
They opened fire upon Naseem Abbas at Burns Road area. He was shot dead there on Tuesday. He was clearing forwarding agent.
Asghar Jafri was targeted near Nazimabad Petrol Pump Monday night.
The terrorists attacked him and he was taken to Abbasi Shaheed hospital for treatment but he succumbed to shot injuries.
Asghar Jafri, 48, was a manager of Diamond CNG station. He was resident of Liaquatabad. He received four bullet injuries.

Asghar Jafriâ€™s namaz-e-janaza was held at Incholi Imam Bargah. A large number of people attended funeral procession. The martyr was laid to rest in Wadi-e-Hussain graveyard.

Another Sajid Hussain was killed at Pehlawan Goth. Reports had it that the terrorists belonging to the ruling ANP were involved in his murder but ANP claims the martyr was their supporter. 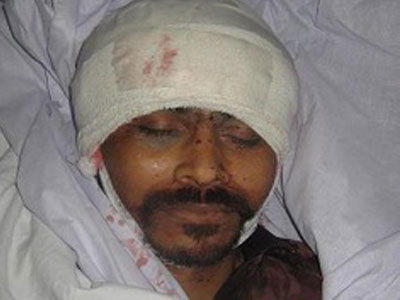 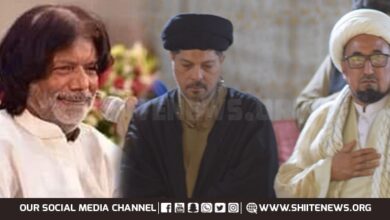