JUIF defy restrictions during funeral of Shah Abdul Aziz who died of Coronavirus in Mansehra.

People using social media highlighted the violation while expressing fear that such sort of defiance would spread deadly pandemic.

In connection with precautionary measures in view of Coronavirus threat, district administration had imposed section 144.

They gathered at funeral of Shah Abdul Aziz who died of CPVID-19.

Mufti Kifayatullah confirmed the death of cleric Shah Abdul Aziz at the Ayub Medical Complex Hospital in Abbottabad. The cleric Kifayatullah serves as head of Mansehra district chapter of his party JUIF.

Earlier, Shah Abdul Aziz had gone to Quetta. On his return, he remained hospitalised at King Abdullah Teaching Hospital in Mansehra.

The hospital kept him quarantine ward after testing positive for coronavirus earlier this month.

However, he also isolated himself at his house for some time.

Later, JUIF’s cleric was shifted to the Ayub Medical Complex in a critical condition on April 10, where he died on Tuesday.

With the death of the JUI-F leader, the Covid-19 death toll in Mansehra has risen to three.

Shah Abdul Aziz was also running a seminary. He had contested election for a Khyber Pakhtunkhwa Assembly seat from PK-34, but lost to the rival contender.

Spread of Coronavirus within the Deobandi preaching party or Tableeghi Jamaat’s members vindicated the viewpoint of experts in this regard. 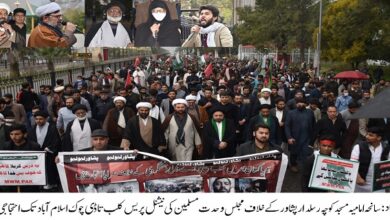 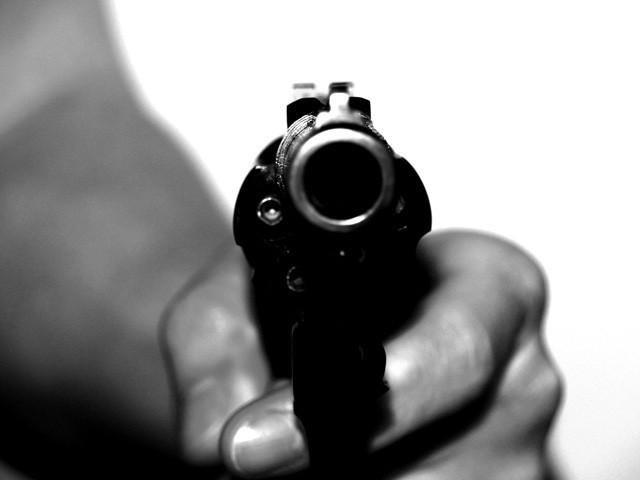 Do you care about my dead uncle?