Hezbollah Thursday issued a statement in which it denounced the “continuous US-Saudi brutal massacres committed against the civilians in Yemen”, considering that they reveal the extent of the failure the aggression launched by the coalition.

“The US-Saudi coalition resorted to the worst forms of terror and violence to hide its failure and defeat inflicted by the courageous Yemeni men.”

Hezbollah finally offered sincere condolences to the Yemeni leadership and people as well as the families of the martyrs and injured, hoping that they have an imminent victory.

Dozens of Yemenis were martyred or injured on Thursday, with the majority of the victims are children, in a Saudi air strike on Saada’s Dahian town.

Yemen has been since March 2015 under a brutal aggression by Saudi-led coalition, in a bid to restore power to fugitive former president Abdrabbuh Mansour Hadi.

However, the allied forces of the Yemeni army and popular committees established by Ansarullah revolutionaries have been heroically confronting the aggression with all means, inflicting huge losses upon Saudi-led forces.

The Saudi-led coalition – which also includes UAE, Bahrain, Egypt, Morocco, Jordan, Sudan and Kuwait – has been also imposing a blockade on the impoverished country’s ports and airports as a part of the aggression. 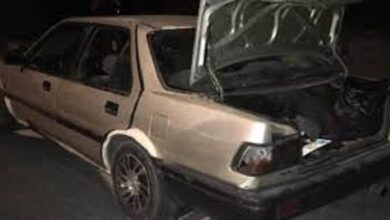 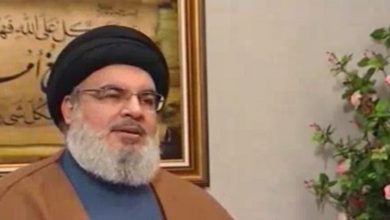 Al Saud regime is old and in final stages of its life: Nasrallah

The Other Face of Hezbollah Commander ‘Zulfikar’