Lebanon has charged five Syrians with belonging to the al-Qaeda-linked Nusra Front operating inside Syria, a Lebanese judicial source says.

Military Prosecutor Saqr Saqr accused the men of belonging to the Syrian militant group “with the purpose of carrying out terrorist acts and damaging the [Lebanese] state prestige.”

The suspects could face the death penalty if charged.

They were referred to Military Investigative Judge Riad Abu Ghayda for further interrogation, a judicial source told The Daily Star.

The source said the arrests were made by Lebanese Army Intelligence Wednesday, but did not specify where the suspects were apprehended.

“Freedom of Palestine is top priority for Islamic Resistance” 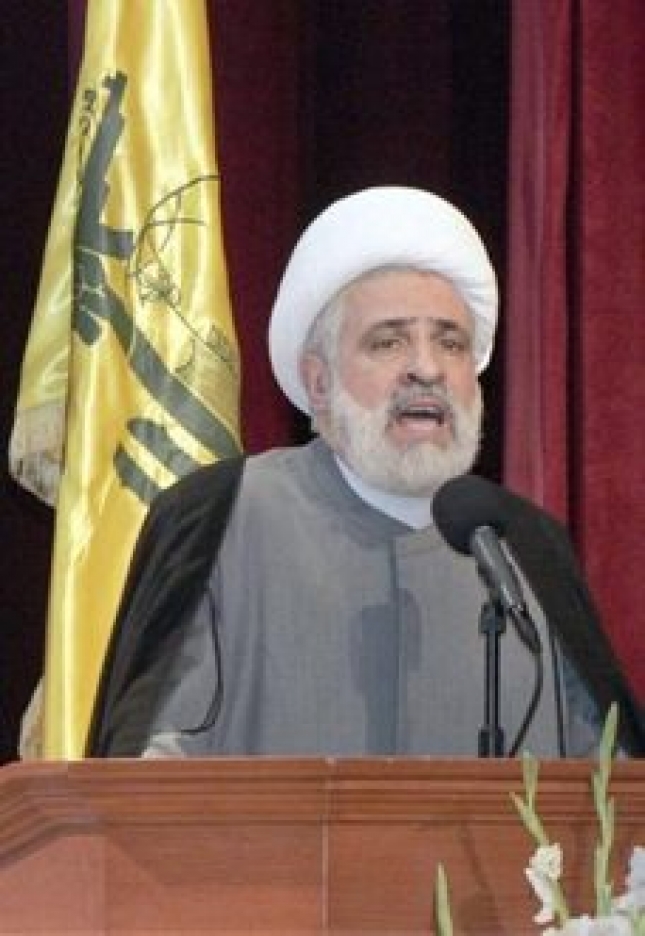