Hezbollah and the residents of Haret Saida as well as Bent Jbeil towns mourned martyr Ali Bazzi as crowded funeral procession moved him from his house to Haret Saida graveyard.

Political and social figures in addition to the martyr’s companions attended the procession.

Official delegations and religious as well as religious figures attended the ceremony and asserted the necessity of the resistance to face the Zionist enemy “whose aggressive intentions threaten the Lebanese sovereignty.” 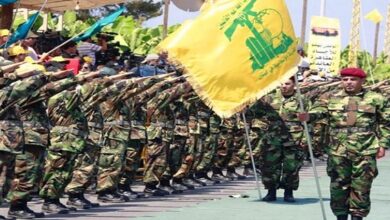 Hezbollah warns of sedition in Lebanon 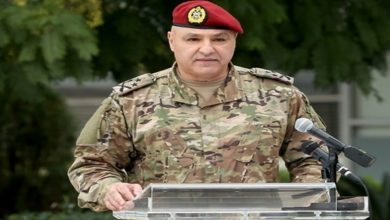