The meeting was held in the presence of the Iranian Ambassador in Beirut Ghadanfar Rokn Abadi and a number of religious scholars.

The conferees discussed the general Islamic situation and the risks of plans seeking to agitate sectarian divisions in more than one country, ways of confrontation, and the necessity of cooperation among all the living forces of the nation to overcome this sensitive stage, and drop all US- “Israeli” bets at this level. 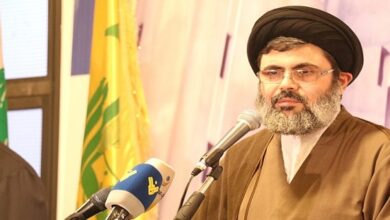 After Assassination of Soleimani, Axis of Resistance Is more Insistence on Liberating Region from US

Hezbollah emphasizes on continuation of resistance 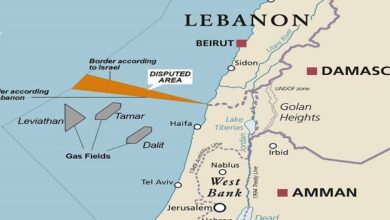 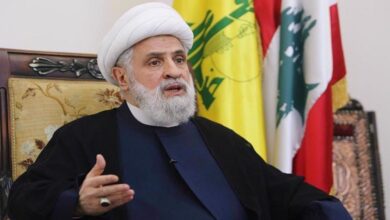