He asserted “Such is what protects Lebanon and limits the Zionist entity’s violations to Lebanon’s national sovereignty.”

“Israel has violated our airspace thousands of times, and the Ayoub Op. was not registered as a breach to the UN Resolution 1701,” he noted.

Fneish iterated he was surprised that some Lebanese parties are using “Israeli logic” in tackling the issue. Mikati had hinted that the Hizbullah drone Operation is a breach to the 1701 resolution. 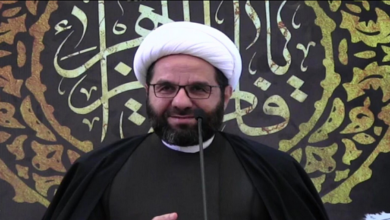