Hezbollah issued a statement Wednesday indicating that that three it’s members were martyred in an explosion of a munitions warehouse in the Beqaa village of Nabi Sheeth.

The statement clarified what really happened Wednesday in Nabi Sheeth saying that â€œthe resistanceâ€™s sources state that the explosion fell in a munitions warehouse that contains old grenades and munitions, as well as Israeli bombardment remains.

â€œThe lamentable explosion led to the martyrdom of three of the mujahedeen and to a number of injuries, and work is in process to treat the aftereffects of the accident in cooperation with the specialized sides,â€ the statement issued by Hezbollah Media Relations concluded. 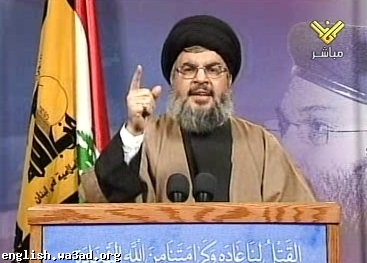 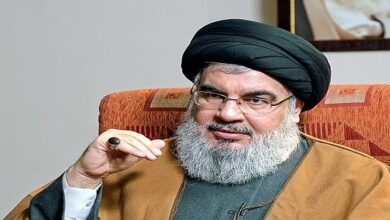