Hezbollah condemned firmly the terrorist suicidal bombings that targeted the worshippers in the Yemeni capital of Sanaa and claimed dozens of the innocent citizens whose only sin was praying to Sacred God on holy Friday.

In a statement, Hezbollah offered warm condolences to the martyrs’ families, the Yemeni people and Ansarullah movement as well as its leader Abdulmalik al-Huthi, hoping God to bless the wounded with speedy recovery.

The statement added that the horrible crimes committed by the takfir terrorists against the region’s peoples in an arbitrary way must drive the nation’s components to confront, all together, those who embrace that blind ideology and distort the image of Islam by their heinous actions which are not approved by any religion.

The party called on the Yemenis to stick to unity and patience in face of the challenges and to end their internal disputes through dialogue and tolerance which has always distinguished them throughout their long history.

This unity is the only way to encounter heinous scheme that is plotted by regional and international apparatuses, according to the statement.

Hezbollah asserted that that scheme aims at stirring seditions and creating sectarian, political and geographical rifts among all the segments of the Yemenis in order to serve the malicious plots of the Zionist entity and the rest of the nation’s enemies. 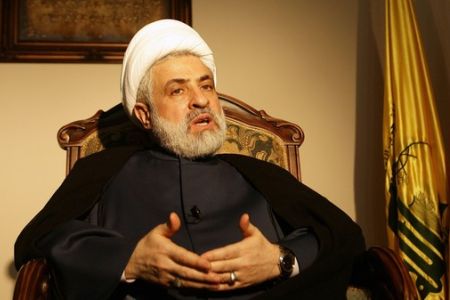 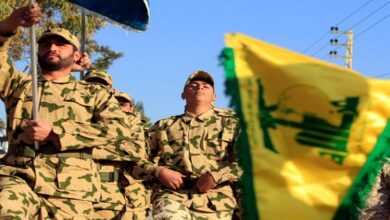