Lebanon’s resistance movement Hezbollah has dismissed reports that militants belonging to the al-Qaeda-affiliated al-Nusra Front captured the group’s posts in a Syrian village near the Lebanese border.

On Saturday, the al-Nusra Front terror group said on a Twitter account that its forces had stormed positions of Hezbollah and the Syrian army on the outskirts of the Flita village, forcing the Lebanese resistance fighters and Syrian soldiers to flee the area.
However, Hezbollah’s al-Manar news channel denied the claims on the same day and said fierce fighting was still ongoing in the area.

Media reports also said two Hezbollah resistance fighters, identified as Fadel Abbas and Ali Bakri, were killed in the fighting.
In March 2014, the Syrian army, backed by Hezbollah fighters, managed to retake control of Flita after liberating the strategic town of Yabroud, which was seen as a conduit for militant supplies from neighboring Lebanon.

In a similar spate of violence last October, two Hezbollah resistance fighters were killed during clashes with al-Nusra terrorists who were trying to enter the town of Arsal near the eastern Lebanese border.

Since March 2011, Syria has been gripped by deadly violence fueled by foreign-backed Takfiri militants.

Over the past months, Lebanon has been suffering from terrorist attacks by al-Qaeda-linked militants as well as random rocket attacks, which are viewed as a spillover of the conflict in neighboring Syria. 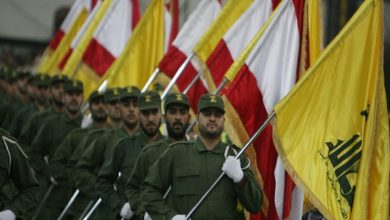 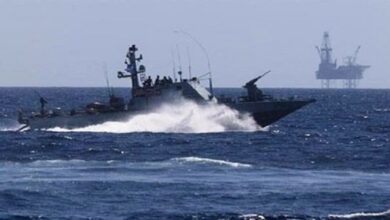