Lebanon’s armed forces have fired a missile at an Israeli drone as the aircraft violated the Lebanese airspace.

Lebanon’s English-language newspaper Daily Star cited a Lebanese security source as saying that the Israeli drone was spotted on the radar on Wednesday.

According to the report, the incident occurred near Zahrani area in southern Lebanon.

Lebanon’s TV channel NBN had earlier said an Israeli drone had blown up.

Witnesses in the area said they heard the sound of an explosion.

Meanwhile, an Israeli military spokesman said anti-aircraft missiles were fired at an Israeli drone over southern Lebanon on Wednesday.

The Israeli military said the drone was not damaged in the attack and continued its mission.

Israeli fighter jets and spy drones continued to violate the Lebanese airspace over several regions on Wednesday, including the towns of Jezzine and Bint Jbeil and the cities of Sidon and Tyre.

On Monday, the Lebanese resistance movement Hezbollah said it had intercepted and shot down an Israeli drone as it crossed into Lebanon’s airspace near the border village of Blida.

Israeli aircraft have been intruding into Lebanon’s skies on an almost daily basis since 2006, when the regime withdrew from the country’s south after a devastating war.

Lebanon’s government, Hezbollah and the UN Interim Force in Lebanon (UNIFIL) say the overflights are in a clear violation of UN Resolution 1701 the Lebanese sovereignty.

Resolution 1701, which brokered a ceasefire in the war of aggression Israel launched against Lebanon in 2006, calls on Tel Aviv to respect Lebanon’s territorial integrity.

In 2009, Lebanon filed a complaint with the UN, presenting over 7,000 documents pertaining to Israeli violations of Lebanese territory.

Al-Quds Day Observe in Lebanon,’Israel is trying to Judaize al-Quds’ 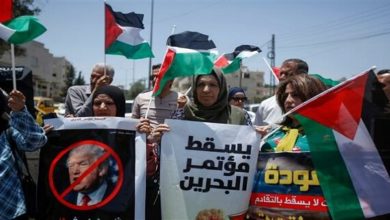 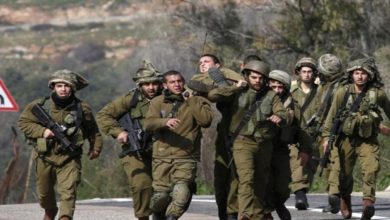