Hamas leader Ismail Haniyeh sent a letter to Hezbollah’s chief Seyed Hassan Nasrallah in which he said that the Palestinian cause is facing “grave dangers,” according to a statement released by the Lebanese group.

“The Palestinian people are capable of confronting this plan,” the Hezbollah statement said. It called on Arab and Muslim nations and “free people of the world to quickly move to stop the occupation’s continuous aggression against the Palestinian people.”

Israeli Prime Minister Benjamin Netanyahu has set July 1 for the start of cabinet discussions on extending “Israeli sovereignty” to Israeli settlements, illegal under international law, in the occupied West Bank and annexing outright the Jordan Valley.

The Palestinians have already threatened to cancel existing peace agreements if Netanyahu moves forward with his plan, while the European Union foreign policy chief said annexation would be a violation of international law and force the bloc to “act accordingly”. The UN’s Middle East envoy said such a step would “ignite” the region.

Lebanon will offer no apology to Saudi Arabia: Hezbollah 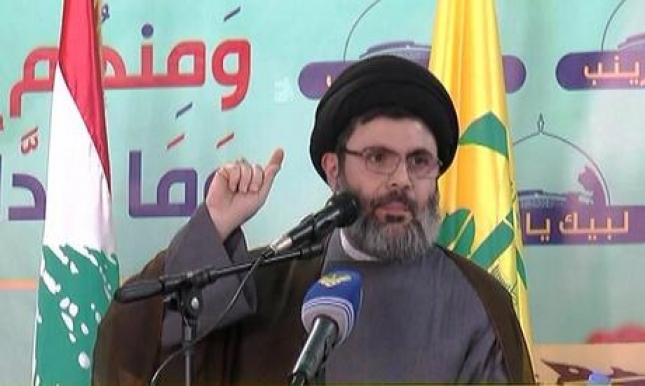