Chances of former Iraqi premier, Iyad Allawi, being elected as premier have increased after an Iraqi Shia party said it was ready to join coalition with Allawi. Ammar Hakim, Â head of the Supreme Islamic Iraqi Council (ISCI), said his party was open to forming an alliance with Allawi’s Iraqiya list. ISCI is part of the Iraqi National Alliance (INA), which finished third in the March 7 parliamentary election. Hakim rejected allegations that Allawi, a secular Shia who served as prime minister in 2004-2005, had ties to former members of the ousted dictator Saddam Hussein’s outlawed Ba’ath Party. “I can’t guarantee all the winning candidates for Iraqiya, but I can confirm that Iraqiya as a slate is not Ba’athist,” Hakim said Meanwhile, Iraqi Prime Minister Nouri al-Maliki called for unity and constructive talks among political blocs. Maliki said talks between political parties to form a coalition government must be based on the country’s constitution and not on individual interests. Iraqiya finished first in the election with 91 seats while Maliki’s State of Law coalition trailed with 89. Maliki’s coalition is locked in merger talks with Sadr faction. A deal could lead to the combined group forming the largest bloc in parliament and sidelining Allawi. 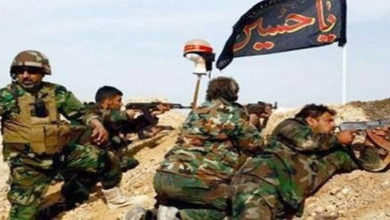 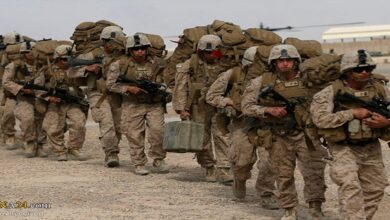 US allies halve number of troops in Iraq coalition: Report

20 wanted men, including 8 from al-Qaida, arrested in Hilla.