Lebanon’s Hezbollah resistance movement has issued a statement, saying that the latest retaliatory operation carried out by one of Hamas member in occupied al-Quds was part of a natural response to the growing Israeli crimes against Palestinians.

In the statement, which was released on Sunday, Hezbollah hailed the heroic operation carried out by Hamas member Sheikh Fadi Abu Shkhaydam in occupied East al-Quds this morning.

“This operation is a natural response to the occupation’s incessant crimes against the Palestinian people, including killings, arrests, destruction of homes and farmlands, and sends a strong message to the enemy that its crimes and terrorist acts will not remain unanswered,” Hezbollah said.

Elsewhere in its statement, Hezbollah stressed that such retaliatory operations were a practical confirmation of the vitality of the Palestinian people and their firm determination to continue resistance until the liberation of the occupied lands and the sanctities.

Israeli troops on Sunday fatally shot the 42-year-old Palestinian man near the Chain Gate, one of the entrances to the al-Aqsa Mosque compound. Israeli police immediately closed the site to visitors following the incident.

Israeli media outlets claimed that the Palestinian man opened fire and was shot dead by troops at the scene.

He was later identified as a resident of the Shuafat refugee camp in East al-Quds and one of the leaders of Hamas resistance movement in the camp.

The Israeli Magen David Adom ambulance service said four people were wounded in the retaliatory attack, adding that two of the casualties were civilian men, while the two others were Israeli police officers.

Immediately after the incident, Hamas spokesperson Hazim Qasim praised the incident, calling it in line with the “legitimate struggle” of the Palestinian people. 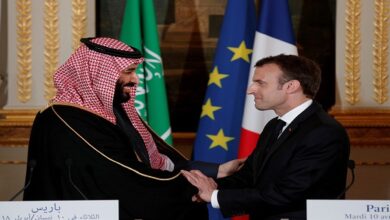 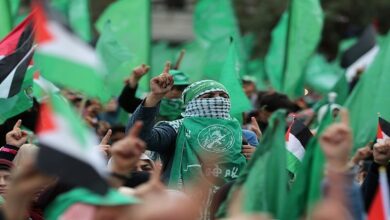 Hamas to Gazans: Keep your fingers on triggers, prepare your missiles to hit enemy’s targets