Ajamu Baraka, a human rights activist in Cali, has said that Yemeni people are suffering from illegal bombing by Saudi Arabia; Saudi officials must be prosecuted for aggression against Yemen.

Press TV has conducted an interview with Ajamu Baraka, a human rights activist in Cali, about the UN Security Council rejecting a Russian appeal for an immediate ceasefire or humanitarian pauses in war-torn Yemen and a return to UN-led negotiations.

The following is a rough transcription of the interview.

Baraka said that it was incomprehensible.

“Here we have a clear humanitarian crisis in Yemen. The people of that country are suffering from this illegal bombing by Saudi Arabia and yet they fail to act. It is absolutely outrageous that this would be allowed to continue. The real issue that should have been debated today was not really just a pause in the bombing campaign, but what the Russians or someone should be calling for is for the prosecution of the authorities in Saudi Arabia that gave the order for this vicious assault on the people of Yemen,” he added.

He said that King Salman was either inexperienced or delusional. He believes, “he is going to be able to bomb the Houthis into surrender, that they are going to travel to Riyadh to engage in peace talks. What he is looking for a surrender. That is not going to happen. The only thing that is going to happen is a continuation of the crisis for the Yemeni people and an escalation in such a way in which the Houthis may be forced to consider introducing forces into Saudi Arabia itself.”

Baraka said that it was really complicated.

He added, “It makes really no sense on one level. We know that the Saudis have an interest in perpetuating the narrative of this being a so-called proxy war. We know it is connected to the ongoing talks around the nuclear issue with Iran. We know that Israel is playing a role in the background. It is incomprehensible that they do not seem to understand that this situation continues to destabilize not just Yemen but the entire region.

And I think it is more a reflection of the inexperience of the new leadership in Saudi Arabia and the inability of the Obama administration to provide a real regional leadership for its client state.” 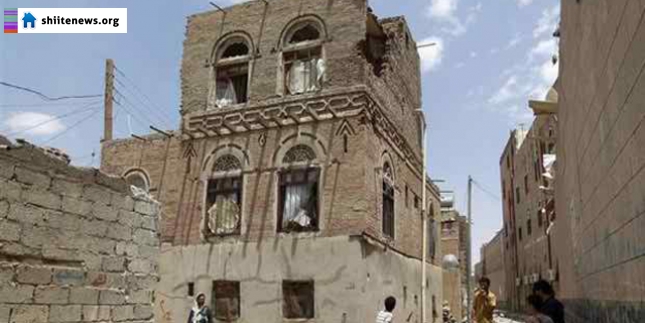 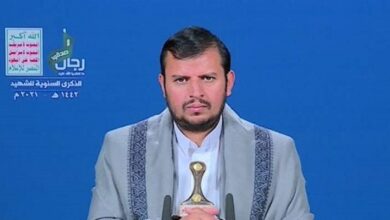 Houthi:Constitutional Declaration Responsible, National, Do not Target any Party