Anti-apartheid activists have named a number of commercial brands as Israel’s sponsors, urging the world nations to think twice before buying their products ahead of Christmas. The US Campaign for the Academic and Cultural Boycott of Israel (USACBI) released a list of 10 multi-national companies with Israeli ties, saying the firms benefited from the West Bank apartheid wall in one way or another. Â Â The USACBI accused the commercial groups of having a direct role in the suffering of Palestinian people, exploiting the Palestinian work forces and supporting the Israeli military build-up and its illegal settlement projects in the occupied Palestinian territories. It said the companies posed serious threats to the environment and breached international labor laws, making a boycott against them even more urgent. The listed firms include AHAVA cosmeceutical company, Galil textile industries, Dorot Garlic and Herbs seasoning products, all based in Israel. Motorola telecommunications company, Intel Corporation â€” the world’s largest semi-conductor chip maker â€”, Estee Lauder cosmetics and skin care companies, Sabra companies, which produce Mediterranean-style food products, and global consumer-goods company Sara Lee are the US-based companies on the list. The Paris-based cosmetics giant L’Oreal and the American retailer of women’s wear, Victoria’s Secret, are also among the companies to be boycotted by the USACBI. The pro-Palestinian drive has swollen across Europe following Tel Aviv’s December 2008-January 2009 offensive in the Gaza Strip and this time seems to be aiming at the Israeli regime’s commerce sector. On Thursday, Israeli MPs threatened to boycott the British products in response to guidelines issued by the UK Department for the Environment, Food and Rural Affairs, allowing retailers to state whether the West Bank products were made by the Palestinians or the Israelis. The advisory is expected to give the Palestinian activists and their sympathizers across the world the opportunity to single out and boycott the Israeli products. Forty lawmakers out of Israel’s 120-members parliament, Knesset, signed a petition to be sent to the British parliament, said an aide to Kadima MP Ronit Tirosh, who led the move. The international community considers the Israeli settlements in the West Bank to be illegal and a major hurdle to peace efforts. 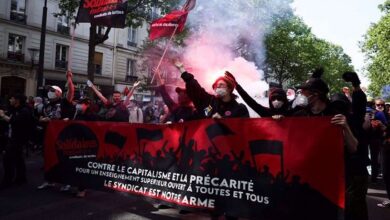 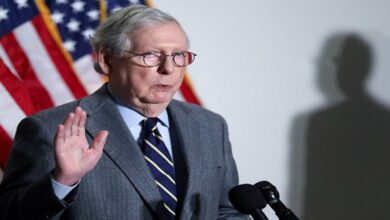 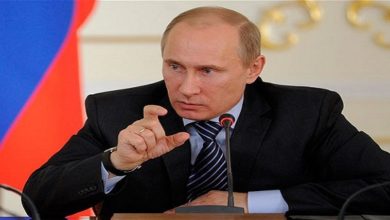