The commander of US special military operations is expressing “very great concern” about losing Yemen as a base for US counterterrorism efforts against al-Qaeda affiliates in the Arabian Peninsula.

Army General Joseph Votel, the commander of US Special Operations Command, said Friday that he was concerned about losing a presence on the ground in Yemen, where his forces had previously worked with Yemeni forces against al-Qaeda in the Arabian Peninsula (AQAP).

“So I think we should be very, very concerned about that,” the four-star general said during an appearance at the Stimson Center, a Washington think tank.

Votel said the loss was a big dilemma and that US special forces were looking at ways to compensate it.
US officials have said AQAP poses the biggest terrorist threat to the United States.

US special operations forces pulled out of Yemen in March when the government of fugitive former President Abd Rabbuh Mansur Hadi collapsed.

Hadi came to power in February 2012 in a one-man election backed by Saudi Arabia and the United States. Ansarullah Houthi revolutionaries say Hadi, who is now in Riyadh, lost his legitimacy as president of Yemen after he fled the capital to Aden in February.
Saudi Arabia started a military aggression against Yemen on March 26 – without a UN mandate – in a bid to restore power to Hadi, who is a close ally of Riyadh.

Washington has provided assistance to Saudi Arabia’s military offensive in Yemen, including logistical and intelligence support.
On April 21, Riyadh announced the end of the first phase of its unlawful military operations, which claimed the lives of about 1,000 people, but airstrikes have continued with Saudi bombers targeting different areas across the country in a new phase.

38 Terrorist arrested in Turkey who were planning to join Daesh 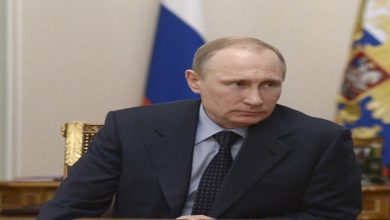 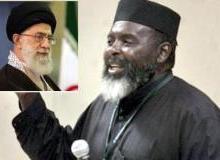