The Biden administration has announced a new $700 million weapons package for Ukraine that will include the High Mobility Artillery Rocket System (HIMARS).

The HIMARS is a mobile rocket launcher that can strike targets from 40 to over 300 miles away, depending on the type of rocket it is outfitted with. The rockets that the administration has decided to send are on the shorter end and can reach up to 48 miles.

In a statement on Wednesday, President Joe Biden said “The United States will stand with our Ukrainian partners and continue to provide Ukraine with weapons and equipment to defend itself” amid the ongoing Russian military operation there.

The latest package, which is the 11th one that the US has sent to Ukraine, was announced after Biden received assurances from Kiev that it would not use the systems to hit targets inside Russian territory.

“We are not encouraging or enabling Ukraine to strike beyond its borders,” Biden wrote in an opinion article published Tuesday in The New York Times, sketching a rough outline of the latest package.

“The Ukrainians have given us assurances that they will not use these systems against targets on Russian territory,” said Secretary of State Antony Blinken at an appearance with NATO Secretary-General Jens Stoltenberg.

Ukraine has been clamoring for Multiple Rocket Launch Systems (MLRS) such as the M270 and M142 HIMARS – both made by Lockheed Martin – to provide more firepower at longer range.

However, Colin Kahl, under secretary of defense for policy, said the Pentagon held back from providing those weapons after determining the shorter range rockets should suffice.

The planned sale of the General Atomics-made drones could still be blocked by Congress, according to the sources.

Ukraine has been using several types of smaller shorter range drones, including the AeroVironment (AVAV.O) RQ-20 Puma AE, and the Turkish Bayraktar-TB2, since February when Russia began its military operation there.

However, the Gray Eagle can fly up to 30 or more hours depending on its mission and can gather large amounts of data for intelligence purposes.

The drones, which are the Army’s version of the more widely known Predator drone, can also carry up to eight powerful Hellfire missiles.

“Generally the MQ-1C is a much larger aircraft with a max take-off weight around three times that of the Bayraktar-TB2, with commensurate advantages in payload capacity, range, and endurance,” said drone expert Dan Gettinger with the Vertical Flight Society.

Since the onset of Russia’s “special military operation” in Ukraine on February 24, the United States and its European allies have been pouring advanced weapons into the ex-Soviet country, a move that Moscow has time and again warned would prolong the conflict.

Kiev, which hopes to outnumber the Russians both technologically and in numbers of artillery, heavily relies on its western allies to support and fulfill their promises to regain back the Donbas, composed of two breakaway regions of Donetsk and Luhansk that Moscow has vowed to liberate. 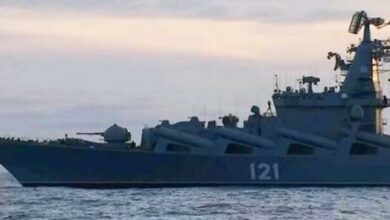 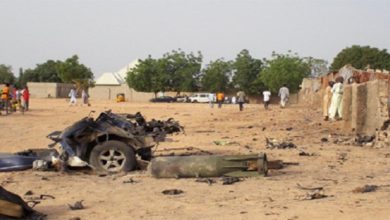 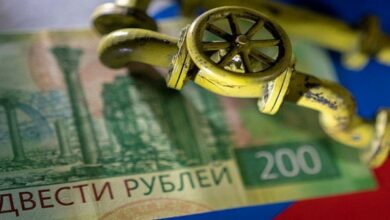 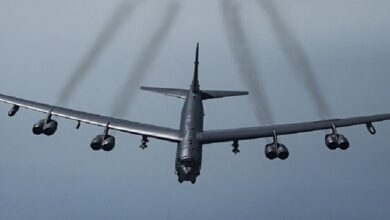