Yemen’s Defense Ministry has confirmed that a Saudi Arabian F-16 warplane has crashed while attempting to land at an airbase in southwestern Yemen.

The incident took place in Lahij Province early Saturday as the aircraft was trying to touch down at the Al Anad airbase, Yemen’s al-Masirah TV reported.

The television said the aircraft was completely destroyed after one of the missiles it was carrying exploded on impact. 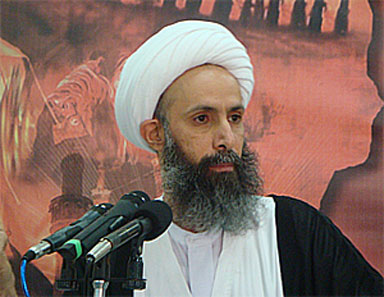 Saudi government urges youths to participate in the fighting in Syria and Iraq: HR organization