Saudi Arabia admitted on Saturday that ten of its soldiers were also killed in the Toshka operation carried out on Friday by Yemeni army against Saudi-led coalition forces in Marib.

Coalition spokesman General Ahmed Assiri was cited by Saudi online media on Saturday as confirming the Saudi deaths in the explosion.

The missile attack also left 45 Emirati soldiers and five other Bahrainis killed, raising the death toll of the attack to 60.

Earlier on Friday, the Yemeni army and the popular committees fired a Toshka ballistic missile on a military gathering in Safer which lies in Marib province.

Military Media in the popular committees confirmed that the attack killed nd injured dozens of soldiers deployed as part of a Saudi-led coalition waging the war on Yemen.

However, Yemeni army, backed by popular committees and tribal fighter has been responding to the aggression by targeting several Saudi border military posts and cleansing several areas across the country, especially the country’s south, from Hadi and al-Qaeda-linked militias. 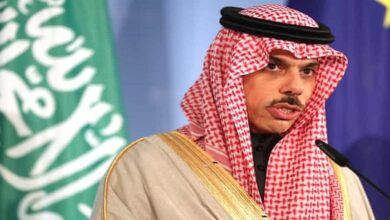 US approves $1.3 bn worth of artillery sale to Saudi Arabia