Riyadh’s aggression against Yemen is aimed at stopping the growth of genuine and real Islam, a Saudi political analyst underlined.

“Saudi Arabia has attacked Yemen in order to confront the real and genuine Islam,” Political Expert Abdel Karim Al-Qoteifi according to FNA report.

He noted that any country which supports the Saudi aggression on Yemen should be seen as a sponsor of terrorism in the region, and said both “Pakistan and Turkey are accomplices to Saudi aggression due to their logistical aids for Riyadh.”

“The world knows that Saudi Arabia, Qatar and Israel support terrorist groups and the victories of the Iraqi and Syrian armies have struck a heavy blow at these regional allies, specially Saudi Arabia,” Al-Qoteifi stated, adding that the Saudi invasion of Yemen comes in the aftermath of its failure in its proxy war against the genuine Islam in Iraq and Syria.

Saudi Arabia launched airstrikes against Yemen and killed, at least, 25 civilians early Thursday, one day after the US-backed Yemeni president fled the country.

Yemen’s al-Massira TV reported that the Saudi air force targeted the Yemeni’s civilians who were shopping in a market.

Despite Riyadh’s claims that it is attacking Ansarullah positions, Saudi warplanes have flattened a number of homes near Sana’a international airport. Based on early reports, the Saudi airstrikes on Yemen have so far claimed the lives of 25 civilians with more deaths feared, Yemeni sources said.

Meantime, sources in Sanaa disclosed on Friday that Israel’s fighter jets have taken part in the Thursday Saudi-led airstrikes on Yemen.

“This is for the first time that the Zionists are conducting a joint operation in coalition with Arabs,” Secretary General of Yemen’s Al-Haq Political Party Hassan Zayd wrote on his facebook page.

He noted that Prime Minister Benjamin Netanyahu had issued direct orders for the Israeli air force to send fighter jets to the Saudi-led air raid on Yemen.

Independent sources had also revealed on Thursday that two Israeli F16 fighter jets have been among the Saudi-led squadrons that bombed the Yemeni capital yesterday. 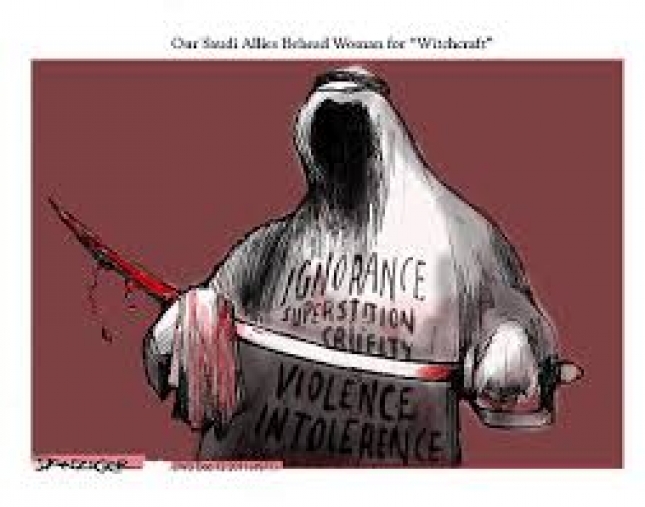 Islamic world expresses no trust in Saudi regime during Hajj 2016