Hamas Prime Minister Ismail Haniyeh has dismissed US-backed talks to resolve the Middle East conflict and said the talks would bring no peace for the Palestinians.

Haniyeh made the remarks at a meeting with a Moroccan delegation in Gaza City on Monday.

“We do not have any confidence in these meetings, aimed at bringing back normalization and renewing what are already non-existing talks. We think America has nothing to offer to the Palestinians, and Israel doesn’t even think to grant the minimum of Palestinian rights,” Haniyeh said.

The presence and continued expansion of Israeli settlements in the occupied Palestine has created a major obstacle for the efforts made to establish peace in the Middle East.

Israel agreed to freeze settlement construction under the Roadmap for Peace plan in 2002. But it has failed to comply with that commitment despite repeated and widespread international condemnation.

More than half a million Israelis live in over 120 illegal settlements built since Israelâ€™s occupation of the Palestinian territories of the West Bank and East al-Quds (Jerusalem) in 1967.

The UN and most countries regard the Israeli settlements as illegal because the territories were captured by Israel in the war of 1967 and are hence subject to the Geneva Conventions, which forbid construction on occupied lands. 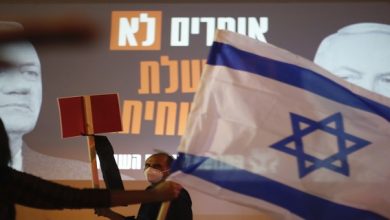