Taliban terrorists, under the influence of extremist Wahhabismâ€™s ideology of Al-Qaeda, shot dead 5 Shia youths and injured scores of others near Parachinar Kurram Agency, according to Shiite News reports on Saturday. The terrorists armed with heavy weapons targeted Shia youths in Dilasa hamlet of Baghdi area where they had established a safe heaven for a long time. Baghdi area is some 15 kilometres from Parachinar. The Kurram Agency, a federally administered tribal area (FATA) of Pakistan makes borders with Afghanistan. Soon after Pakistani Taliban killed Shia youths in target shootings, Afghan Taliban launched heavy missile attacks on Shia populace from numerous directions. The missile attacks seemed to be an organised campaign against Shia Muslims. However, in a just reaction to the ferocious attacks, Shia Muslims also countered terrorist attacks. Reports had it that clashes between the Taliban terrorists and them had started on Friday and continued intermittently on Saturday. Local analysts were of the views that foreign occupation forces (U.S.-led ISAF and NATO forces) wanted lawlessness in the area because Taliban and Al-Qaeda terrorists give justification for their long stay in Afghanistan and its bordering areas with Pakistan. An official of a ruling party of Pakistan had earlier disclosed that Taliban and Al-Qaeda terrorists could have been blocked from reaching near Kurram Agency but they were always allowed to flee towards Kurram Agency. He said that military operation should target the terrorists before they could hit civilians. â€œWhy routes leading to Kurram are not cleared? Why terrorists are allowed to freely move and encircle the Kurram Agency,â€ he asked. Interestingly, routes leading from Kurram Agency to Afghanistan are relatively more secure for travelling as compared to the routes leading to Pakistani territories. Taliban terrorists had put Kurram Agency under siege in March/April 2007 and since then it remained under siege. On Shia Muslims protest, government had formulated a policy for protection of the convoys going to Parachinar but security forces also failed to protect the convoys. A vast majority of Pakistanis call war on terrorism and insurgency in Afghanistan and Pakistan a â€œfixed matchâ€ between the U.S.-led allies and Taliban-AlQaeda terrorists. Neither the 40-plus U.S.-led forces defeat terroristsâ€™ altogether since their war started in late 2001 and now the Taliban-AlQaeda cause colossal losses to their combatant enemies. Non-combatant persons, children, women and elderly males are killed in hundreds and thousands. But, neither terrorists nor the foreign forces have so far been killed in dozens, let alone hundreds. 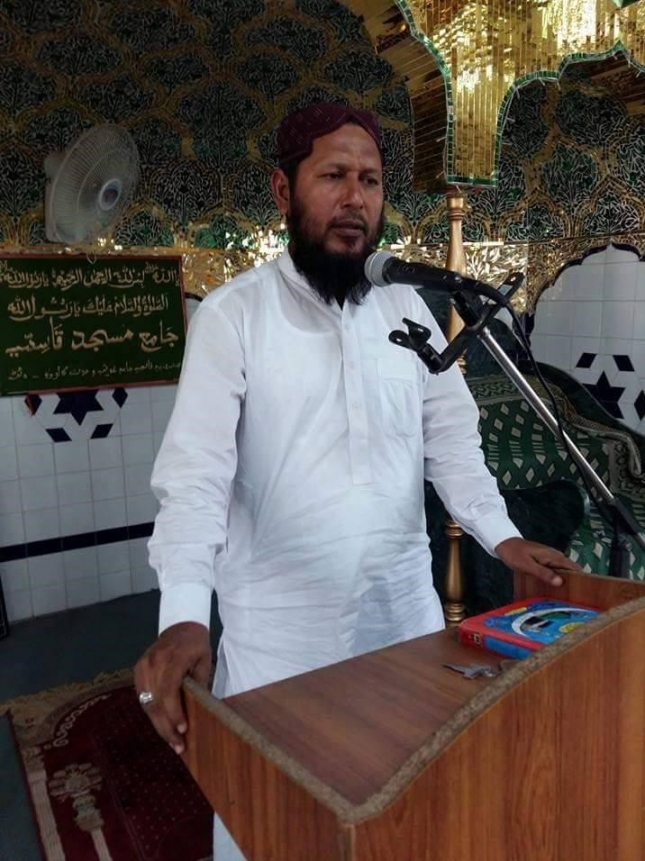 Sunni religious scholar: Saudi monarchy stooge of US and Zionism