Though authorities have identified over 40 seminaries in Sindh with alleged links to terror groups, but no legal action has yet been initiated against them.

Informed sources told Dawn that at a recent meeting on the law and order situation, which was chaired by Chief Minister Sindh Syed Qaim Ali Shah, it was revealed that there were at least 46 madrassahs (seminaries) in Sindh with reported ‘leanings towards terrorism’.

This claim was based on reports submitted to the provincial government by a military-led intelligence agency and civilian federal agency.

Of the 46 seminaries, 24 were located in Karachi, 12 in Hyderabad, four in Larkana and six in Sukkur, according to official documents reviewed by Dawn.

However, the official papers contained the names of only two seminaries in Karachi that have links with the banned organisations Jundullah and the Tehreek-i-Taliban Pakistan, and were located in the areas of Sohrab Goth and Manghopir. Officials claimed that they had “tangible evidence” about those seminaries having links with terror organisations. 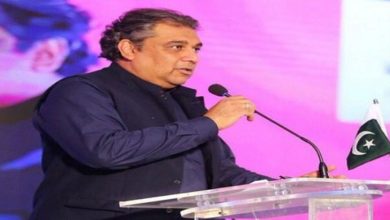 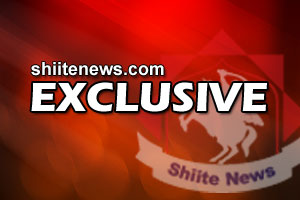