THE message for the Shia Hazara community in Balochistan is clear. There is no place for them outside the walls of their guarded enclaves in Quetta; for outside those walls lurks death at the hands of sectarian terrorists who operate with seeming impunity.

On Monday, there were two attacks targeting Hazaras in various parts of the provincial capital, the first one in a central bazaar in the presence of scores of people.

The modus operandi was identical: gunmen on motorcycles — their faces uncovered — picking off Hazaras going about their daily business, running a roadside tea stall, waiting to see a doctor outside a medical complex, etc.

A protest by members of the community turned violent and resulted in further casualties. Four people died in the shootings — three of whom were Hazara — and eight were injured, including two women.

Enraged Hazaras demonstrating outside the office of the Inspector General (IG) dispersed only after senior police officials gave assurances of the killers’ arrest.

Chief Minister Abdul Malik Baloch called a meeting of law-enforcement officials and relevant ministers to review the situation. It was decided that pillion-riding would be banned in the city and that steps would be taken to ensure that “nobody challenged the writ of the government”.

That there can be such a tepid response, replete with mealy-mouthed clichés and token gestures, to the problem of sectarianism in Balochistan, is revealing.

Apparently, as long as massive attacks that cause devastating loss of life are kept at bay, the target-killing of a few Hazaras here or there is of no consequence. When Usman Saifullah Kurd, head of the Lashkar-i-Jhangvi’s Balochistan chapter, was killed earlier this year in Quetta, it was hoped that it signalled the beginning of a crackdown against religious extremists in the province.

However, the infrastructure that supports such groups is obviously still intact, and the myopic policies that give them succour remain in play. The beleaguered Hazaras, meanwhile, continue to pay the price with their lives. 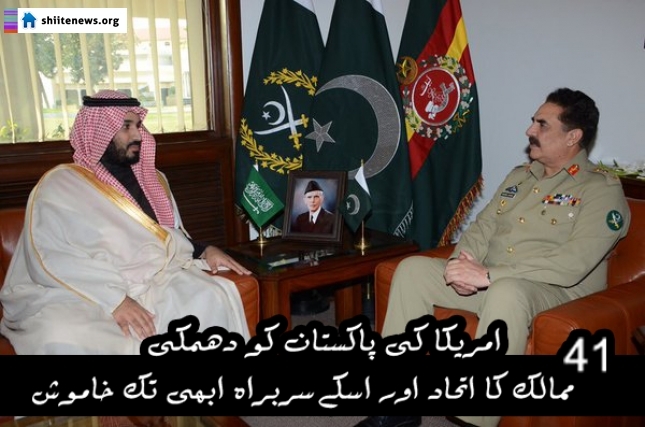