Gunmen in a speeding car opened fire on Wednesday in the Iraqi capital at two buses carrying Iranian pilgrims, killing an Iranian woman and an Iraqi driver, the Baghdad security command said. Wounded were transported to Al Hakim Hospital in Al Sheala region for treatment, the source added. Although an Iranian Authority said wounded will transport to Iran if needed.

The attack on a main road in Al Adel District, northwestern Baghdad Baghdad also wounded five Iranian pilgrims, according to a report. Pilgrims were traveling from holy city of Najaf to holy city of Kazemayn. The attack came after two bloody days in Baghdad in which more than 50 people were killed by suicide car bombs targeting main hotels and an interior ministry office. The assaults broke a seven-week lull in major attacks on the capital as Iraq heads into a pivotal general election on March 7 that could set it more firmly on the path to stability or potentially widen its sectarian and ethnic divisions. The Imam Moussa al-Kazim (AS)shrine, an important Shi’ite Muslim site, lies in the neighborhood where Wednesday’s attack occurred. The area was cordoned off after the attack, while police and Iraqi soldiers searched for the perpetrators. 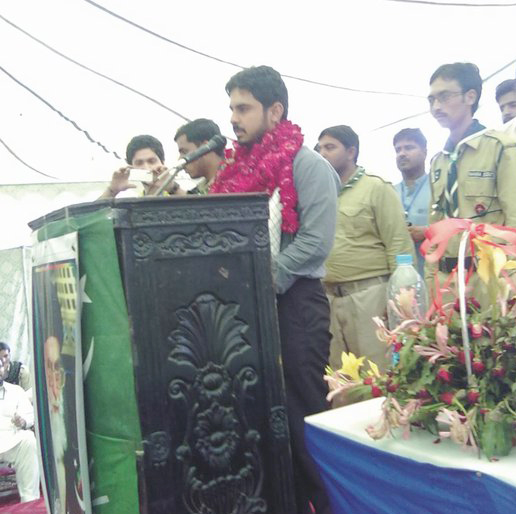