Meanwhile, ISPR said, the terrorists remained involved in terrorist activities against Security Forces, Law Enforcement Agencies and locals of the area since 2009.

Besides, they planted improvised explosive device (IED) attacks, targeted killing and kidnapped for ransom and extortion.

Moreover, the TTP terrorists also remained involved in recruiting terrorists in the area.

The Security Forces had also seized huge cache of arms from their hideouts.

Aurangzeb Farooqui, his boss takfiri M A Ludhianvi, Muavia Azam, and their abettors continue to lead the outlawed terror group. 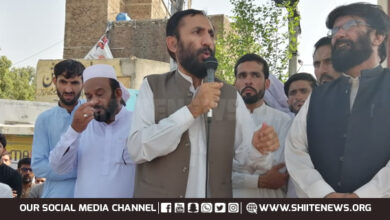