According to ISPR, security forces killed terrorist commander during an intelligence-based operation in Tiarza area of South Waziristan.

He remained involved in martyrdom of more than fifty security forces personnel since 2007.

Aurangzeb Farooqui, his boss takfiri M A Ludhianvi, Muavia Azam, and their abettors continue to lead the outlawed terror group. 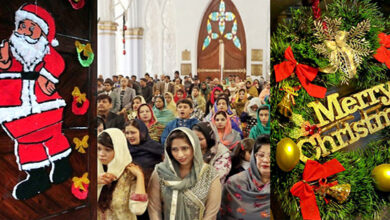 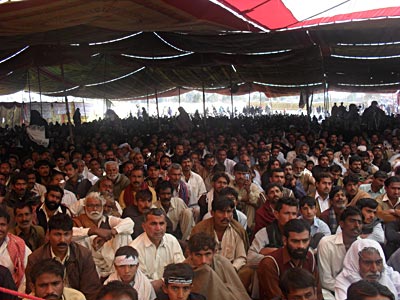 Chehlum of Khanpur terrorism: A mammoth congregation was held