Zahid Hafeez Chaudhri answered a question of IRNA during his weekly media briefing in Islamabad.

However, he also shared that Gabd-Rimdan border gateway as only a part of many things that Pakistan is planning with Iran.

The spokesman underlined the official inauguration of new border crossing as a major step to further enhance trade ties with Iran.

He further highlighted purpose of this and other proposed cross-border gateways.

Pakistan Iran agreed to enhance trade and travel as well as the people-to-people contacts through these border crossings.

Chaudhri said that people of the two countries also desire so, while government also consider this the need of the hour.

The official opening ceremony of the Rimdan-Gabd border gateway held today in the presence of Iran’s Minister of Roads and Urban Development, “Mohammad Eslami” as well as Iranian and Pakistani officials in Dashtiari city.

Rimdan border in Dashtiari city was established in 1987 and lacked any facilities and infrastructure until in 1995.

According to IRNA, the Rimdan border at the zero point of the Iran-Pakistan border is the best route for Iran to reach 37% of the world’s population (Pakistan, China and India).

Therefore, both countries are paying attention to the infrastructure of this border as necessary for the development of trade and economic relations.

This border will play as one of the official bases for increasing trade with Pakistan and connecting it to the important economic port of Pakistan, Karachi.

Particularly, it will play an important role and will connect China and Southeast Asia to Eastern Europe. 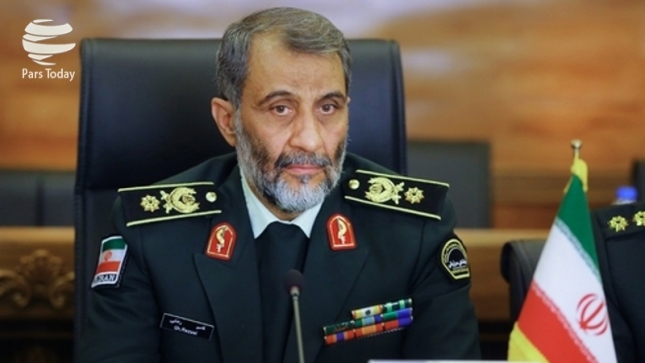 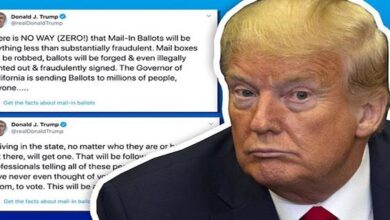