The court sought record of the cases of these 196 alleged terrorists from the federal government.

Furthermore, the SC also issued notices to all the parties, including the federal government.

Earlier, military courts had sentenced these 196 people for their involvement in terrorism.

But the Peshawar High Court had ordered for their release.

Earlier this month, the PHC overturned the convictions of 196 individuals whom military courts had convicted.

Peshawar High Court (PHC) cited their conviction on the basis of a confessional statement.

However, the apex court directed the federal government to furnish complete details of the persons whom the High Court released.

During the hearing, Justice Qazi Ameen said that the alleged terrorists were sentenced by the military courts after conducting a trial. He said each case has different evidence and facts.

He asked that if the suspects are still in jail or whether they were released.

The Additional Attorney-General said that they are still in jail. Later, the bench adjourned hearing till July 24 in this matter for further proceedings.

Corps Commanders vow to thwart any threat to Pakistan security 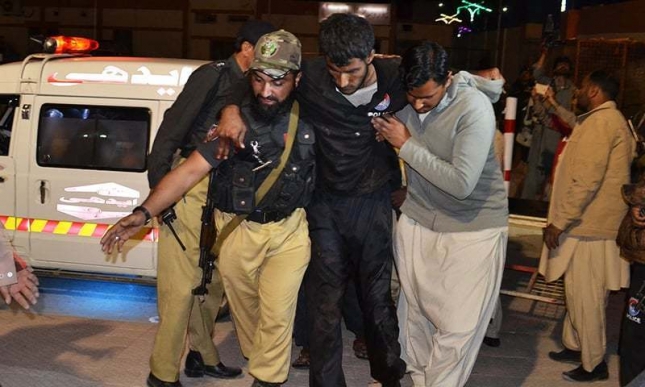