Lebanese powerful MP Walid Jumblatt has presented Hezbollah Chief Sayyed Hasan Nasrallah with a book on the Sykes-Picot agreement that sought to divide the Middle East, during their meeting over the weekend.

Head of the Progressive Socialist Party presented the book titled “Line in the Sand: Britain, France and the Struggle That Shaped the Middle East,” to Nasrallah as a gift during the ice-breaking meeting, the Daily Star wrote in a report.
This was the first meeting between the two leaders in more than two years following tension over the conflict in Syria.
The book, written by James Barr, centers on the secret deal between UK and France to divide the Middle East into spheres of influence should they win World War 1.
The Sykes-Picot agreement — that many politicians in Lebanon and the region blame for internal disputes and long-standing issues — led to the reshaping of Middle East’s borders into new countries that Britain and France ruled.
“What makes this venomous rivalry between Britain and France so important is that it fuelled today’s Arab-Israeli conflict. Britain’s use of the Zionists to thwart French ambitions in the Middle East led to a dramatic escalation in tensions between the Arabs and the Jews,” writes Barr.
Perhaps the gift coincided with the topics of the meeting, which focused on Israel’s offensive on Gaza, now entering its fourth week, as well as regional and domestic issues, including Lebanon’s failure to elect a new president amid rising sectarian tensions in the Arab world. 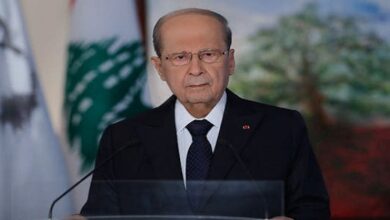 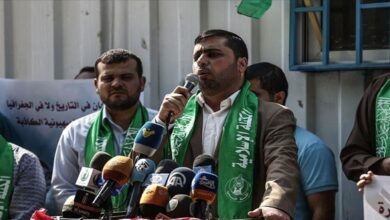