Commenting on extremists threats to attack Lebanon churches, Interior Minister Nouhad Machnouk the groups that made such threats “have no faith” vowing to cut off their hands if they attacked any church or mosque.Mosque, church

“Whoever even thinks about harming churches or mosques, [know that] we will protect our churches and mosques with our lives and we will cut off the hand that harm them,” Machnouk said.

Al-Mashnouk revealed that he asked the government to approve an increase in the number of Internal Security Forces members from its current force of 30,000 to 40,000.

The so-called Free Sunni Brigades in Baalbek said on its Twitter feed late Wednesday that its terrorists would attack churches in Lebanon.

It said the militants were tasked with “cleansing the Islamic state of Bekaa in particular and Lebanon in general from the churches.”

An-Nahar daily said that the ISF cybercrime bureau has launched an investigation to identify the suspects who are operating the account and those backing them. 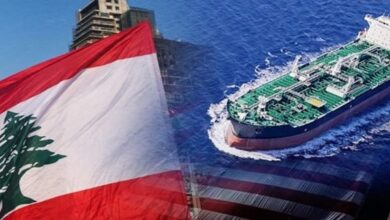 S. Nasrallah: Any Political Solution in Syria Must Be Attained with Pr. Assad