A Lebanese aid ship will move towards the Gaza Strip within a few days to deliver humanitarian supplies to the besieged people of Gaza.

Lebanese Transport Minister Ghazi Aridi said authorities granted permission Monday for the ship to sail to Cyprus and then to Gaza.

The aid ship cannot directly sail for Gaza as Lebanon and Israel are technically still at war, he expounded.

The ship, named “Julia,” is now docked at the northern Lebanese port of Tripoli and can set sail once it is cleared by port authorities there, the minister said.

Another ship called “Mariam,” is also planning to make the voyage, carrying some 50 women activists including Arabs, Europeans and four American nuns as well as cancer medication to Gaza.

It was not clear whether the two ships would leave together.

The Free Palestine Movement organized the mission. Yasser Kashlak, a Syrian of Palestinian origin who heads the group, said the ships would be carrying humanitarian supplies to Gaza and would be searched at a port in Cyprus.

Organizers said Julia plans to sail in the next few days, but did not give an exact date for the departure. Israel has threatened that it would use “all necessary means” to stop the convoy.

The pro-Palestinian campaigners planned the mission after Israeli commandos stormed the Gaza Freedom Flotilla aid convoy on May 31, killing at least 20 civilian activists and injuring dozens of others in international waters. 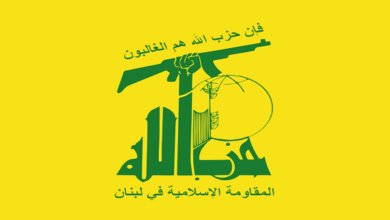 Hezbollah on Acquittal of Fakhoury: “This day is sad for Lebanon and justice” 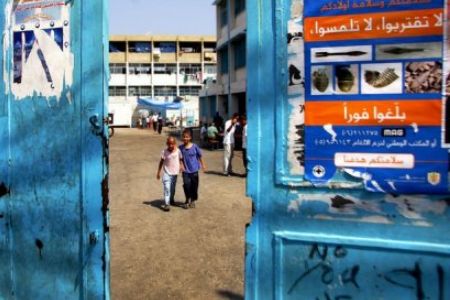