Hezbollah Secretary General Sayyed Hasan Nasrallah said that the verdicts in Egypt against the freedom fighters who were offering support to the resistance in the Gaza Strip are politicized and unfair. Â Â Speaking to the Kuwaiti Al-Rai television to be broadcast Thursday, Sayyed Nasrallah said that â€œwhen those brothers were arrested in Egypt, we stressed â€“ and Iâ€™ve said this personally â€“ that those are honest resistance fighters, not outlaws, criminals, and terrorists as the judge described them. They are honest people and their only crime is that they were supporting their brothers in Gaza and giving help to the legitimate Palestinian resistance which should be embraced by everybody. Those men were fulfilling their duty and everything beside this are mere fabrications to cover the measures that were taken against them.â€ His eminence addressed the detained resistance men and their families: â€œWhen you chose the path of backing the Palestinian people, you knew that you could be arrested or maybe killed as martyrs at any time. What you have gone through in Jail and the sentences that have been issued today is a badge of honor on your chests.â€ Sayyed Nasrallah added: â€œFor Arab and Muslim peoples to know that we get detained and jailed because we believe that Allah is our God and we only abide by His order to support our brothers in Palestine and Gaza is something to be very proud of. I donâ€™t see in this any loss for any Arab depth. On the contrary, this confirms the credibility of our position and commitment to the Palestinian people. Of course, we seek more support to them, but even this much backing is costing us. Yet, this is all under Allahâ€™s eyes and for His sake.â€ His eminence continued: â€œOf course the doors are not closed in Egypt, and we are surely not going to let those brothers in prison. We will follow up this case even if a sentence was issued, and weâ€™ll seek to resolve the matter as we did in the past, through legal and judicial channels…This case is no longer a judicial matter, so perhaps the only available exits are political ones.â€ The Hezbollah leader concluded: â€œWe will seek, through political and diplomatic channels to resolve this issue, establish our brothersâ€™ rights, and not letting them in prison.â€ A Cairo court on Wednesday handed down jail sentences against 26 men it convicted of plotting attacks against ships in the Suez Canal and on tourist sites, among other charges. The defendants said in a hand-written letter obtained by AFP that they never planned attacks in Egypt. They said they had tried to help the Hamas movement during Israel’s devastating December 2008-January 2009 offensive against the Palestinian territory.
Tags
Sayyed Nasrallah: Egypt Court Sentences Badge of Honor
Facebook Twitter LinkedIn WhatsApp Telegram Viber Share via Email Print

Raad: National Unity Govâ€™t A Must 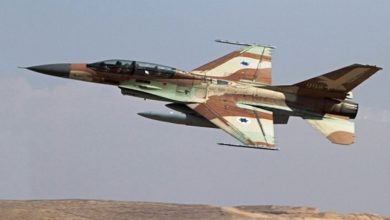 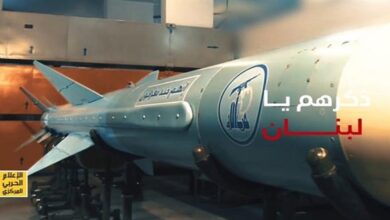