Israeli fighter jets have violated Lebanese airspace and flown low over parts of the country in flagrant violation of a UN Security Council resolution.

The sonic booms also caused panic among local residents. The Israeli military is yet to comment on the incident.

The incident came a day after Lebanon’s Foreign Minister Gebran Bassil said the Arab country would lodge an “urgent complaint” with the United Nations Security Council against Israel over an airstrike conducted from the Lebanese airspace on a military facility in the western Syrian province of Hama.

The Syrian army said in a statement on September 7 that Israeli warplanes had fired a number of missiles at 2:42 a.m. local time (0042 GMT) from the Lebanese airspace against one of its military positions near the town of Masyaf, located approximately 40 kilometers west of the provincial capital city of Hama.

Lebanon’s government, the Hezbollah resistance movement and the UN Interim Force in Lebanon (UNIFIL) have repeatedly condemned the overflights, saying they are in clear violation of UN Resolution 1701 and the country’s sovereignty.

UN Security Council Resolution 1701, which brokered a ceasefire in the war of aggression Israel launched against Lebanon in 2006, calls on Tel Aviv to respect Beirut’s sovereignty and territorial integrity.

In 2009, Lebanon filed a complaint with the United Nations, presenting over 7,000 documents pertaining to Israeli violations of Lebanese territory. 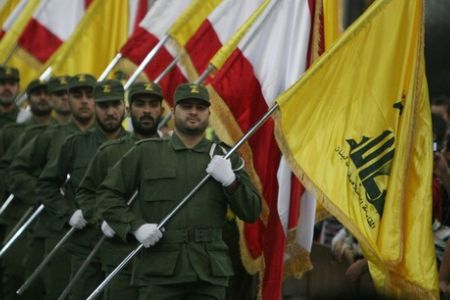 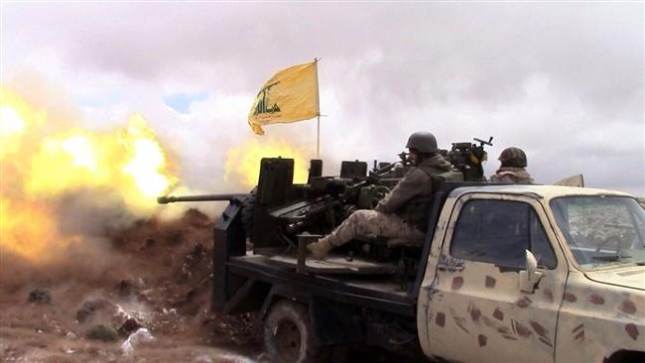