The Lebanese Army troops and the Syrian Air Force targeted ISIL’s gathering and concentration centers in the mountainous region along the two countries’ borders, inflicting major losses on the terrorists, well-informed sources reported on Friday.

The sources said that the army units targeted ISIL positions, movements and gatherings in the region of Jaroud Ra’as Ba’albak close to the Syrian-Lebanese border.

The ongoing offensive by the Lebanese Army kicked off about one week ago to clear the entire Jaroud Ra’as Ba’albak region from ISIL militants.

Meanwhile, the Syrian Air Force targeted ISIL’s defense lines in al-Zamrani and al-Hashishat hills of the Western Qalamoun region where preparations by pro-government forces are ongoing to launch an offensive against ISIL from the Syrian side of the border.

The Lebanese Army troops on Sunday stormed ISIL’s defense lines in mountainous regions at border with Syria and drove them back from several hills and heights.

The army units, backed up by artillery and missile units’ heavy fire, engaged in fierce clashes with ISIL in Lebanon’s border heights with Syria and managed to impose control over the strategic hills of Abu Ali and al-Zalil al-Aqra’a in Ra’as Ba’albak heights.

The ISIL reportedly suffered heavy casualties in the operation.

US, Israel failed to advance plots for Mideast: Hassan Nasrallah 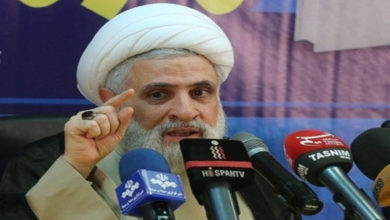 Hezbollah calls US major obstacle to government formation in Lebanon 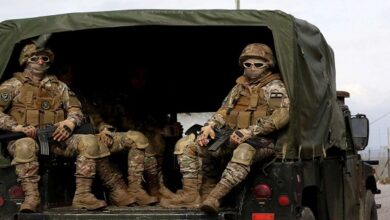