Hezbollah saluted on Monday the “heroic” stand of the locals of Syria’s occupied Golan after they rejected the Zionist enemy’s odd plots which aimed at conducting Israeli-held municipal elections in the area.

In a statement, Hezbollah stressed that this stand proves the Arab and Syrian identity of Golan and frustrates the Zionist plots to Judaize the occupied area.

This popular uprising carried out by the occupied Golan locals as well as the leaders and religious figures is an honest act of resistance that frustrates the enemy’s schemes to seize the land, history and identity, according to the statement.

Hezbollah finally called on the free people in the region and the world to provide all forms of support to the “blessed” uprising of the occupied Golan locals which shocked the occupation authorities and frustrated their plots. 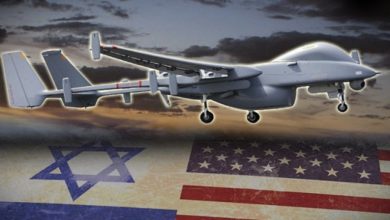