The Lebanese House Speaker Nabih Berri called for resorting to the national dialogue in order to get rid of sectarianism and hatred rhetoric.

The Lebanese have no choice but to preserve the national unity, speaker Berri said.

Thanking the voters who renewed confidence in the Resistance alliance, Speaker Berri underscored the importance of sustaining objectivity.

Establishing the secular state
Changing the electoral law
Devising a financial recovery plan
Approving the administrative decentralization
On May 15, Lebanon witnessed a parliamentary election which synchronized with an unprecedented crisis caused by the US-backed siege and corruption. Despite the US scheme, the Resistance alliance managed to emerge victorious. 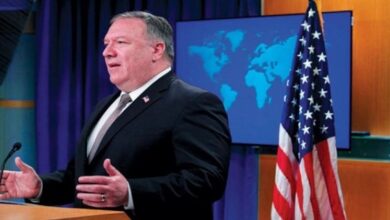 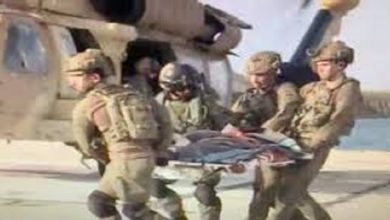