Lebanon’s resistance movement Hezbollah has condemned the latest execution of over 80 prisoners in a single day in Saudi Arabia, saying it brings to the fore the true face of the Saudi regime, which practices the ugliest forms of sectarian discrimination.

“This regime wears the dress of Islam, but is actually at the service of the Zionist project. All the treason which was committed by the Persian Gulf Arab states would not have been possible without the endorsement of Saudi Arabia,” Hezbollah said in a statement on Sunday, a day after the Saudi regime executed as many as 81 prisoners over “terror-related offenses.”

The largest mass execution carried out by the highly-conservative Arab kingdom in recent memory unleashed a strong wave of condemnation from an array of Islamic and Saudi opposition groups, which said most of those executed had been jailed only for exercising their right to free expression of opinion.

Hezbollah said the ruling Al Saud regime has committed a heinous crime against the oppressed people of the Arab Peninsula.

“This is an additional crime in the criminal record of the Saudi regime, which has always committed killings and bloodshed.” This criminal record extends from Yemen to Iraq, to Syria, to Lebanon, and all Arab and Muslim countries, Hezbollah said.

The resistance movement called on all religious figures, clerics and international organizations to denounce the “terrorist regime.”

The 2022 executions exceeded the total number of Saudi Arabia’s punishments by death throughout last year.

The kingdom’s last mass execution occurred in early January 2016, when Saudi authorities executed 47 people, including prominent Shia cleric Sheikh Nimr Baqir al-Nimr, who had vociferously called for democracy in the kingdom and advocated anti-regime protests. Nimr had been arrested in Qatif, Eastern Province, in 2012.

In April 2020, Reprieve, a UK-based non-profit organization, said Saudi Arabia had carried out its 800th execution. The report added that executions had almost doubled in only five years in comparison with the 423 executions conducted in Saudi Arabia from 2009 through 2014.

Eastern Province, which is largely populated by the Shia minority, has been the scene of peaceful demonstrations since February 2011. Protesters have been demanding reforms, freedom of expression, release of political prisoners, and an end to economic and religious discrimination against the oil-rich region. The protests have met with a heavy-handed crackdown by the regime. 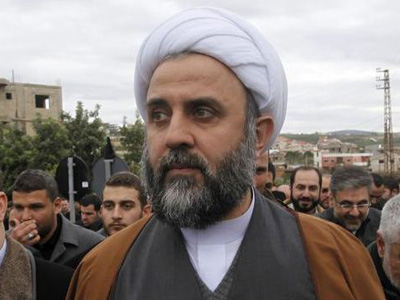 US, allies will face another defeat in Mideast: Hezbollah 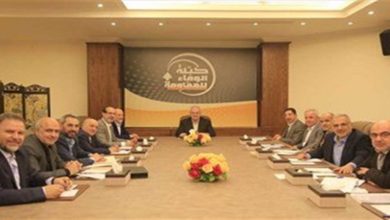 US sanctions will not change anything in our convictions: Hezbollah