Amid rarity of the news reports that tackle the stalling cabinet formation process, the Lebanese political arena witnessed a new round of consultations between the prime minister-designate, Saad Hariri, and the concerned parties.

The sources added Speaker Berri’s initiative includes a proposal to raise the number of ministers from 18, as proposed by Hariri, to 20.

On October 22, 2020, Hariri was tasked to form the new government after 65 members of the parliament nominated him during the binding consultations held by President Michel Aoun. 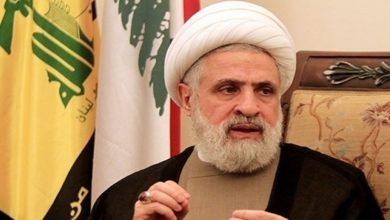