Lebanese President Michel Aoun signed Law No. 196 on Thursday to grant financial compensation to the families of the victims of the Port of Beirut explosion.

The Lebanese National News Agency (NNA) stated on Thursday that the legislation stipulates that those who were disabled due to injuries from the explosion shall also receive healthcare insurance from the National Social Security Fund and benefit from the provisions of the law on persons with disabilities.

On 4 August, a devastating explosion hit the Port of Beirut, leading to more than 200 fatalities and 6,000 injuries. The blast caused massive material damage in the port and the surrounding areas, resulting in the displacement of 300,000 people.

Lebanon is experiencing a financial and economic crisis, due to the collapse of the national currency against the US dollar, the seizure of deposits by banks, the increase of poverty and unemployment rates and the lack of popular trust in the political class, which was expressed through mass protests across the country. 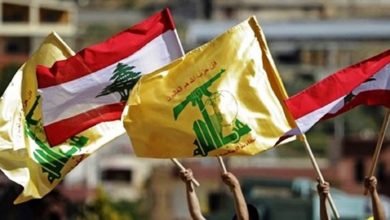