Hezbollah Deputy Secretary General Sheikh Naim Qassem called on the French political leadership to change its anti-Islam approach, stressing that France will be the major loser and face isolation if it insists on showing hostility in dealing with Muslims.

Addressing the Islamic Unity Conference, held online due to the conronavirus considerations, Sheikh Qassem highlighted the Muslim’s right to keep spiritually connected with their Prophet Muhammad (PBUH) and considered that the insults against Islam and the political coverage provided for their publishers reflect the superficiality of the Western values.

Sheikh Qassem emphasized that the US sanctions on Iran and Hezbollah aim at subjecting them to its policies and weakening their military capabilities, stressing that steadfastness would be the way to more victories.

Hezbollah Deputy Secretary General pointed out that the regimes in UAE, Bahrain and Sudan betrayed Palestine and the entire Umma, confirming that the resistance would be the solution and citing the victories against the US, Israeli Saudi, and takfiri enemies in Lebanon, Iraq, Iran, Palestine and Yemen.

Sheikh Qassem highlighted the importance of the Islamic Umma’s unity in fortifying the resistance movements and frustrating the plots of the takfiri groups as well as their supporters.

Sheikh Qassem underscored commitment to the anti-coronavirus measures, noting that the Muslims must seek cures for their spiritual disorders, not just their physical ones. 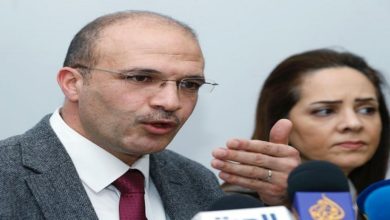 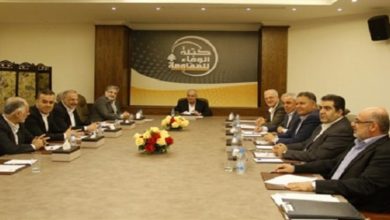 Sayyed Nasrallah: This era’s Yazeed is the U.S.-Zionist Scheme 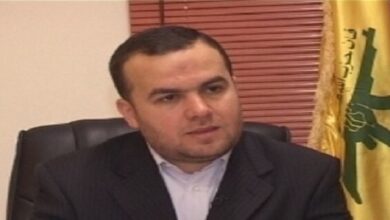