Lebanon’s resistance movement Hezbollah has denounced the publication of derogatory cartoons depicting Prophet Muhammad, stating that an affront to Muslim sensibilities and Islam’s most revered figure cannot be justified as a right to free speech and opinion.

In a statement published on Sunday, Hezbollah expressed regret over disparaging tropes about Islam and the Prophet as well as the issue of Islamophobia in France.

“What was published in France hurt the feelings of more than two billion Muslims, including the Muslim and Arab communities that have lived in Europe and France for decades.”

Hezbollah stressed that “all false claims of freedom of opinion and expression cannot justify insulting Prophet Muhammad and disparaging divine religions and beliefs.”

The Lebanese resistance movement then called upon the French authorities to prevent the publication of materials that would provoke tension at the international level.

Also on Sunday, Kuwait’s non-governmental Union of Consumer Cooperative Societies boycotted French-made products over the display of defamatory cartoons in a French school class on freedom of expression, whose teacher Samuel Paty was beheaded outside the school in a Paris suburb on October 16.

“All French products have been removed from all Consumer Cooperative Societies,” union head Fahd al-Kishti told Reuters, adding that the move was in response to “repeated insults” against the Prophet and had been taken independently of Kuwait’s government.

The top Kuwaiti diplomat condemned Paty’s killing as a horrendous crime, but stressed the need to avoid insulting religion in official and political remarks that “inflame hatred, enmity and racism,” the Kuwaiti Foreign Ministry wrote in a post published on its official Twitter page.

On Friday, the Organization of Islamic Cooperation decried the French teacher’s murder by an 18-year-old assailant but also criticized the “justification for blasphemy-based harassment of any religion in the name of freedom of expression.”

Leading role of resistance in facing Israel and Takfir 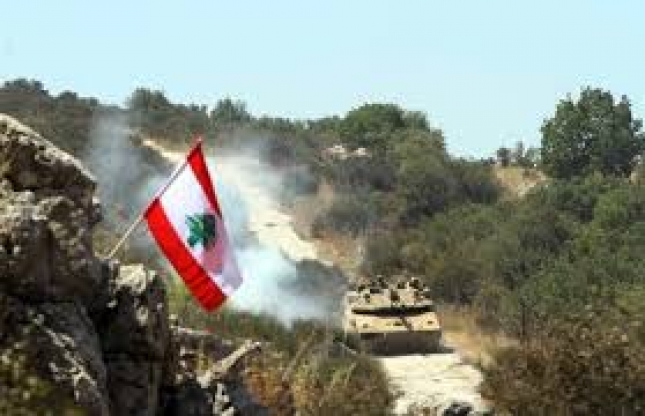