Iraqi authorities say a car bomb has killed four Shiite pilgrims as they were heading to shrines in the country’s south.

Police officials say the Thursday morning attack involved a car bomb that struck a bus carrying the pilgrims near the Shiite holy city of Karbala. The blast also wounded 12 pilgrims.

A medical official in a nearby hospital confirmed the casualties. All officials spoke on condition of anonymity because they are not authorized to talk to the media.

A similar attack also claimed five lives and injured 10 others in the city of Hilla, south of Baghdad.

No group has claimed responsibility for the bombings, but militants affiliated with al-Qaeda are commonly blamed for such attacks in Iraq.

The latest wave of violence comes only a day after 40 people were killed and over 200 others wounded in a spate of terrorist attacks across the country.

The recent bomb attacks came in the wake of the killing of an Iraqi lawmaker along with three of his body guards and two other civilians in the western province of Anbar on January 13.

On December 31, 2012, over 20 people, including children, were killed and 80 others injured in a wave of attacks in several cities and towns in the country.

The Iraqi government has stepped up efforts to increase security across the country over the past few months. 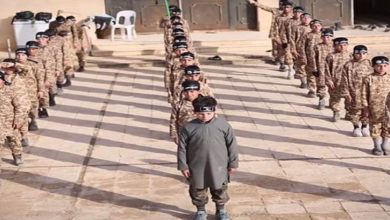 Iraqi sources: Terrorists train ISIL children with the US support at Iraq-Syria borders 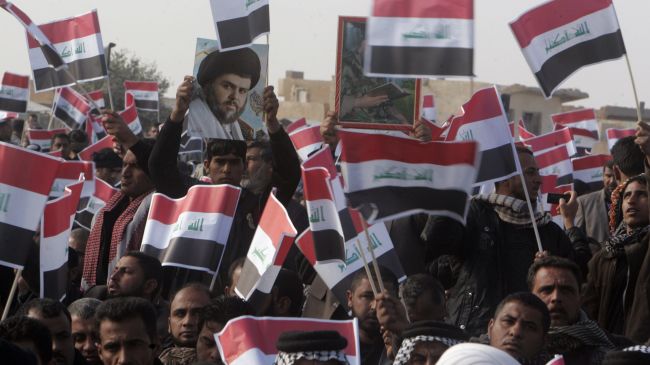 Iraq to Turkey: Meddling will result in prolonged regional conflict