The office of the Grand Ayatollah Sistani issued a statement following the tragic explosion of Kucha Risaldar Mosque in Peshawar, Pakistan.

The text of the statement is as follows:

In the Name of God, the Most Compassionate, the Most Merciful

Dear Brothers and sisters of faith in Peshawar, Pakistan

The painful tragedy that took place today (04 Mar 2022) during the Friday prayers in the Kucha Risaldar Mosque, which resulted in the martyrdom and injury of a large number of innocent worshipers, caused great sorrow and grief. While offering condolences to you dear ones and expressing sympathy with the bereaved families, we ask God for patience for all and urgent healing for the injured and the highest degrees for the martyrs of this heart-rending event.

Najaf Ashraf Seminary and the Supreme Religious Authority condemn this horrific crime that targets the unity of Muslims, and urges the Government of Pakistan to take measures to protect oppressed people from the tyranny and crime of terrorist groups and take the necessary precautions, and not allow their religious communities to be subjected to violent and brutal attacks by extremist and inexorable groups.

We ask God Almighty to perpetuate the esteem and pride of the honorable people of Pakistan. 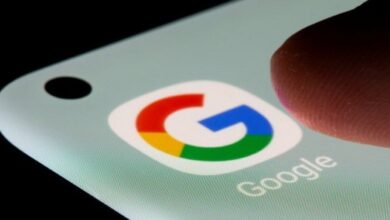 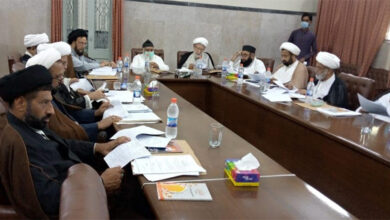 57 killed in Iraq including 30 Shia pilgrims