Leader of the Islamic Revolution Ayatollah Seyyed Ali Khamenei said Sunday the actions of the United States run counter to its call for establishing amicable relations with Iran.

“The new [US] administration and president claimed interest in just and fair relations; they wrote letters and sent messages … saying they are willing to normalize relations with the Islamic Republic, but in practice

Â they did the opposite,” the Leader said in a Nowruz address to Iranians in the holy city of Mashhad.

The remarks came after the US president repeated his symbolic offer of dialogue with Tehran, without specifying what concessions Washington is actually prepared to make.

“We are working with the international community to hold the Iranian government accountable because they refuse to live up to their international obligations,” said President Barack Obama in a Nowruz message released Saturday. “But our offer of comprehensive diplomatic contacts and dialogue stands.”

Ayatollah Khamenei lashed out at the US president for supporting the unrest erupted after last year’s June presidential election, saying the enemies had plans to start a “civil war” in the country.

“They tried very much to divide the people but they failed â€¦ this was a victory for the nation,” he said. “Eight months after the elections, they took the worst possible stance. The [US] president called those rioters and saboteurs ‘civil rights activists’.”

“Sometimes the US government appears as a wolf or a fox and looks violent and arrogant, and sometimes they look different,” the Leader added. 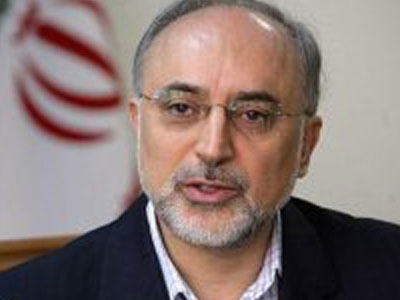 US isolated self more anytime it targeted Iran at UNSC: Araqchi

Iran’s support of all enemies of Israel based on Islam, Quran