Iranian Parliament Speaker’s Special Aide for International Affairs Hossein Amir-Abdollahian wrote in a Twitter message on Friday: “As arriving in Baghdad, Pope Francis was unable to do so with safety and convenience, without the sacrifice of al-Muhandis, Lt Gen Soleimani, counter-terror and counter-ISIS martyrs in Iraq and across the region.”

“White House interventions and US military presence in Iraq and region remain a source of insecurity,” he added.

Pope Francis arrived in the Iraqi capital Baghdad on Friday to start a four-day trip in which he met senior Iraqi officials and will visit Iraq’s top Shi’ite Muslim cleric, Grand Ayatollah al-Sistani. 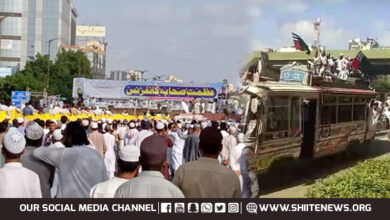 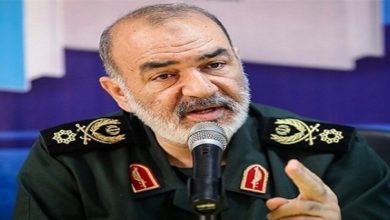