India’s Ministry of External Affairs issued a demarche to the Iranian ambassador, claiming that the remarks by Iran’s Foreign Minister Mohammad Javad Zarif were “totally uncalled for and unacceptable.”

In a tweet late on Monday, Zarif wrote, “Iran condemns the wave of organized violence against Indian Muslims. For centuries, Iran has been a friend of India. We urge Indian authorities to ensure the wellbeing of ALL Indians & not let senseless thuggery prevail. Path forward lies in peaceful dialogue and rule of law.”

Violence erupted in India following protests against a controversial citizenship law. At least 46 people, mostly Muslims, have been killed with more than 200 others injured. Passed in December 2019 the law paves a special path to Indian citizenship for migrants of nearly every prominent South Asian faith except for Islam.

It was the worst violence in Delhi since 1984, when more than 3,000 Sikh minority were killed following the assassination of then-Prime Minister Indira Gandhi. 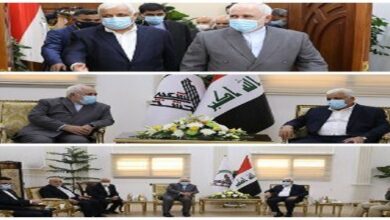 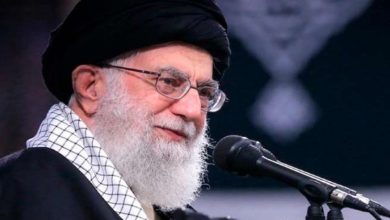