A bipartisan group of United States senators has called on Secretary of State Antony Blinken to press Bahrain’s Al Khalifah regime to end its “violent, systemic repression” of people in the tiny Persian Gulf kingdom.

“We write to raise our concerns about the government of Bahrain’s troubling rights record and to better understand your administration’s strategy for pressing this issue…,” the group of seven influential US senators wrote.

They called on Blinken to “promote reform and respect for basic human rights” in Bahrain.

“We have long raised concerns about the situation in Bahrain,” the senators said.

“Bahrainis continue to call for agency and accountability, often at great risk to their safety and that of their families,” the letter said.

Husain Abdulla, a Bahraini exile who founded Americans for Democracy and Human Rights in Bahrain, praised the letter and said “Bahrain is a test case” for the Biden administration.

“The government of Bahrain is an egregious, persistent and blatant violator of the rights of its citizens on nearly every level,” Abdalla said in a statement on the group’s website.

In August, human rights groups called for an independent investigation into the death of 35-year-old Bahraini prisoner Hassan Abdulnabi Mansour, who died in custody after being denied essential medication and treatment.

Mansour was the third prisoner to die in Bahrain since April from medical negligence, rights groups said. 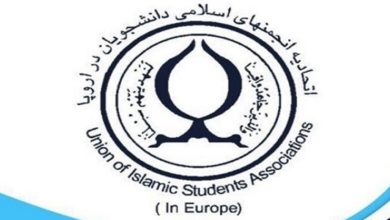 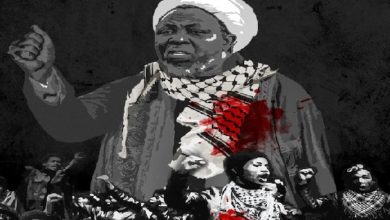 Black Day for Human Rights in Nigeria on Ashura Anniversary